Can You Answer These Trivia Questions?

We are having so much fun with our new Trivia Nights! Our first trivia location is at Remnant Brewing in Somerville's Bow Market in Union Square. The next one is Monday, June 25th and will repeat every other Monday this summer. Our host, Tara, is so much fun and also very seasoned so we are so lucky to have her! 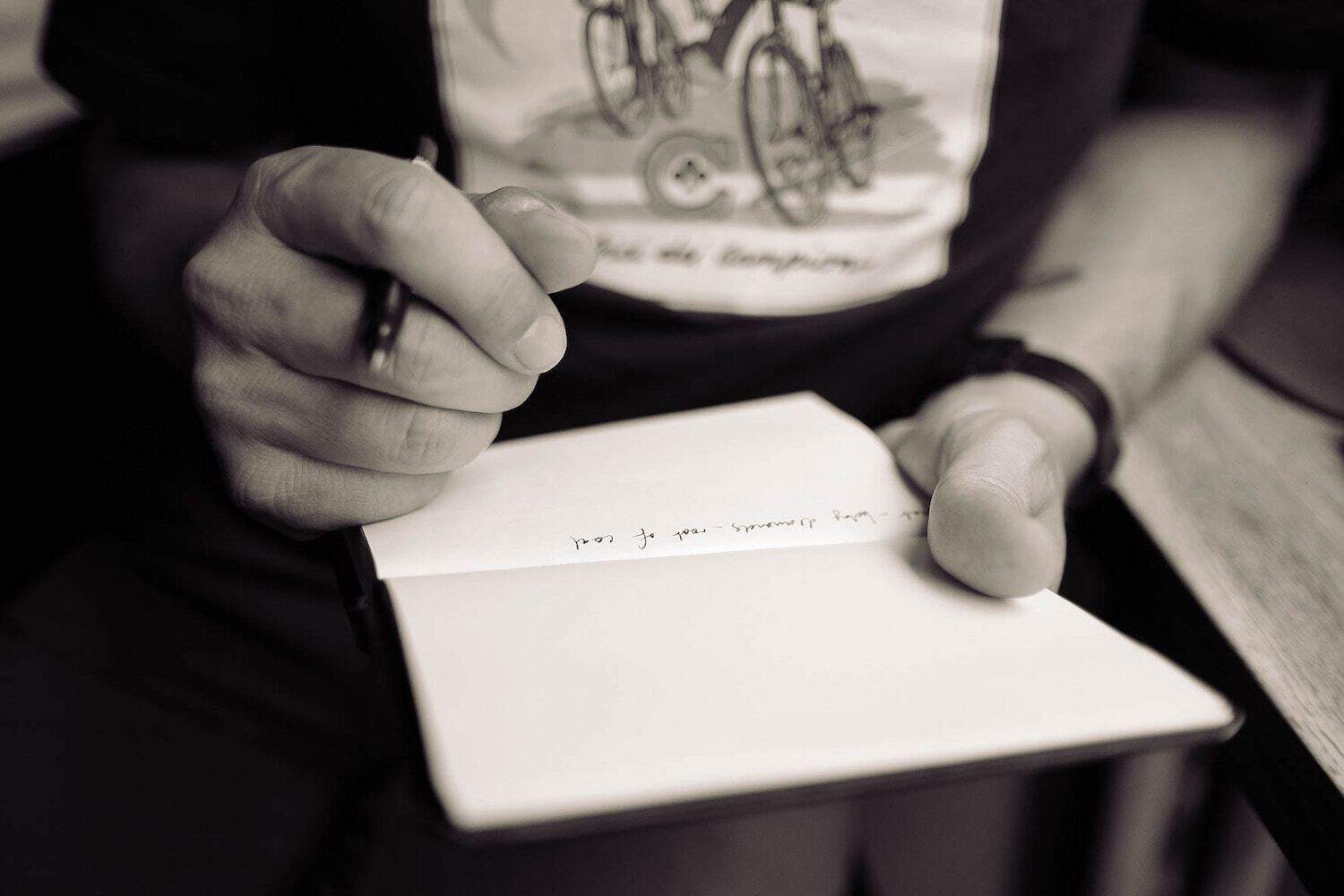 Here’s how our Off The Beaten Path trivia night works: there are three rounds. The first round is Local History, the second is Food, and the third is Beer trivia. There’s an activity round in the middle and also a Restaurant Question at the end (guess the restaurant with 3 clues).

Can you answer any of these trivia questions from our first trivia night?

1. A huge portion of Boston is built on landfill which is dirt used to make land where there is water, including most of where the airport is. Name at least two of the three islands that the current Boston Logan airport stands on.
2. In the early 20th century, which neighborhood of Boston was considered the second largest port of immigration after Ellis Island?
3. What sticky substance exploded out of a tank in 1919 in Boston, sending a 40-foot wave down the street, killing 21 people in a horrible tragedy?

4. What type of food was stored in Somerville’s Old Powder House, which also stored the most gunpowder in Massachusetts at one point?
5. What is the official state berry of Massachusetts?
6. What famous Boston dessert is referred to as a “pie in cake’s clothing”?

7. Name three micro-beer breweries in Somerville, MA?
8. What % alcohol by volume or ABV did Yuengling produce in order to remain open during prohibition?
9. What beer was called “The Champagne of Bottled Beers”?

See you on Monday! And please help us get the word out by sharing widely. All ages welcome, and if you don’t drink beer they have delicious coffee drinks and kombucha.

1. The airport stands on what used to be 3 islands: Governor’s Island, Bird Island, and Apple Island.
2. East Boston was the 2nd largest port of immigration, after Ellis Island. It was 2 days closer by boat from Europe, so many people went here instead of New York. That’s why Boston is such a melting pot of cultures.
3. Molasses (not fluff)
4. Pickles
5. Cranberry! It was designated as such in 1994, and Cranberry Juice is our official state beverage as of 1970.
6. The Boston Cream Pie
7. Remnant Brewery, Aeronaut Brewery, SlumBrew or Somerville Brewing Company, Winter Hill Brewing Company
8. 0.5% ABV
9. Miller High Life

​HOW MANY DID YOU GET RIGHT!? Tell us! 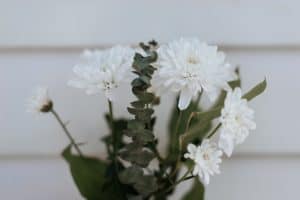 The 10 Best Lobster Rolls in Boston What To Do in Boston in September