I love Harvard Square! I guess it's in my blood because both of my parents lived and worked there, separately and together. My dad used to work at Charette's on Brattle Street in the '70s, and he'd also gone to high school there as well. He'd regale me with stories of grabbing a hot dog at the Tasty, a pastry before class at Nornie B.'s, and perusing Out of Town News. 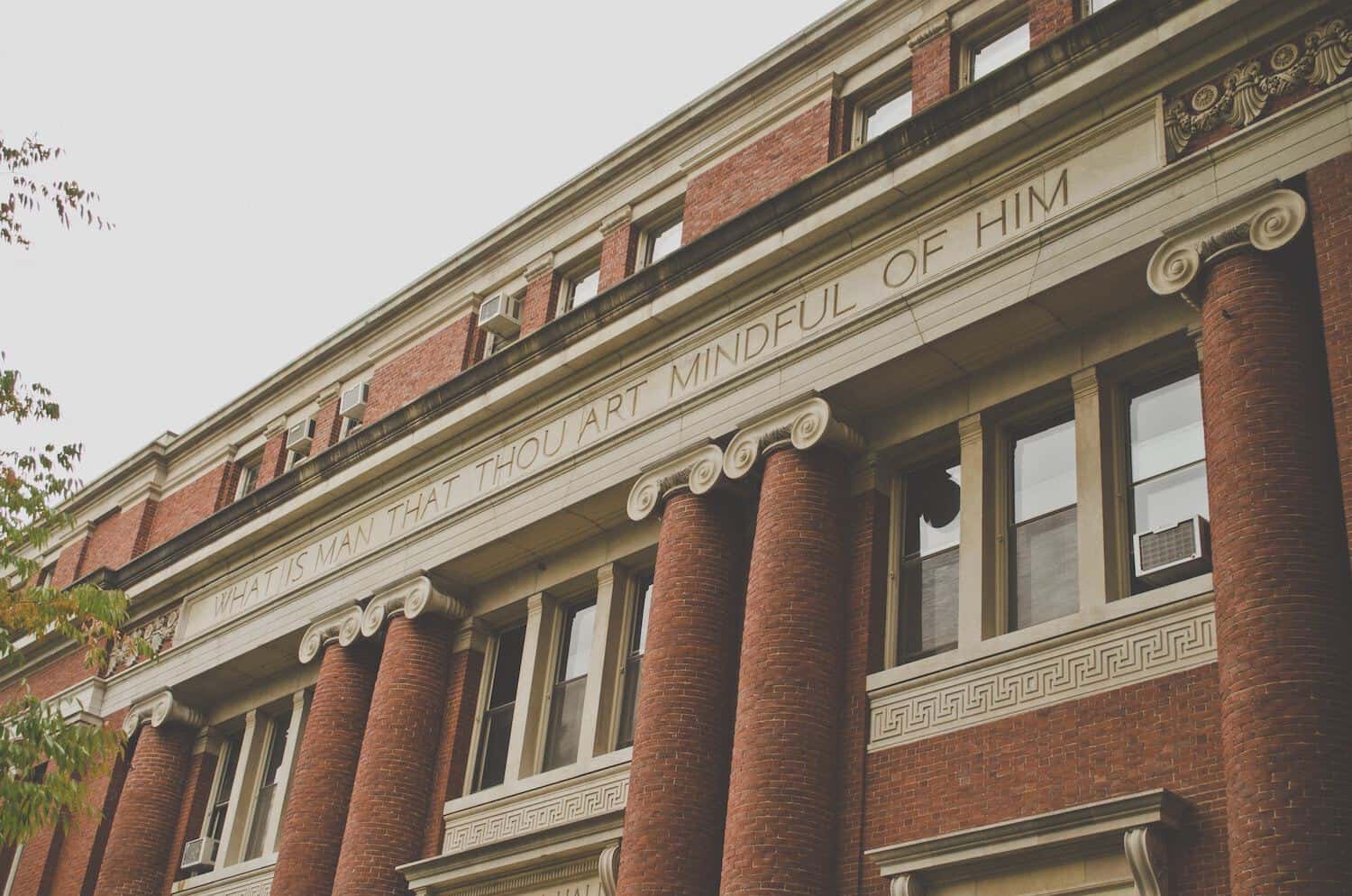 As a kid, I remember eating at Dolphin Seafood, then walking down towards Harvard Square where we’d see a funny lady in a wedding gown painted white pretending to be a statue, lots of goths and punks in the “Pit” which inspired me to buy green hair extensions, Urban Outfitters which was like a mecca for the best clothes and accessories, and a bead store on Church Street with endless possibilities.

During my undergrad years, I’d stumble off the Senate bus to “stoop sit” on Harvard Yard with cute Harvard co-eds, attend a party at AePi, and indulge in a massive slice of chocolate cake at the Greenhouse which I still miss a lot and wish was still there.

Right out of college, I got a job in economic consulting. with my own office looking out onto the alleyway on Mass. Ave. where Qdoba is now. I commuted from home, so I used to park my car on a rented space on Ellery Street — most of my paycheck going into the commuting and parking fees. Since they worked me over 80 hours most weeks, I would ask my dad, “Is it safe to walk down the street here at 1am?” Be vigilant, he’d say, but yes – there are people out at all hours and you’ll be fine.

Walking home from work, I’d gaze longingly at the apartments left and right until I saved up enough money to take over the rent from a chain-smoking chef on Mass. Ave. and lived there twelve years as the rent more than doubled and my apartment’s condition declined.

For years, I walked the cobblestone streets, creating memories. I waited in line for Berryline to finally open. I’d smell the sweet smells of Zinneken’s waffles waft over to the line by the new Oberon theater. I’d usher at A.R.T. and meet a date at nearby Bertucci’s. A friend and I would giggle as we tried every flavor of froyo at Yogurtland after buying a candy stash at Hidden Sweets. I’d run into Cafe Algiers after a late work event at Harvest. I celebrated Valentine’s Day watching Casablanca at the Brattle; I fixed my first record player at Audio Lab in the Garage. Lunch breaks were made up of sandwiches from Darwin’s I could hardly afford, cheap eats at Felipe’s, and sometimes just a chocolate chip bagel at Finagle. Then there was late night pho from Le’s and clandestine meetings at Finale Desserterie, indulgent take-out runs from Spice Thai, free cone days at Ben & Jerry’s, and a rendezvous or two at Cafe Pamplona.

Each memory is vivid and alive; Harvard Square’s magic truly lives within me, and I am excited to share some of the Square’s stories and teach about chocolate as well on our upcoming Harvard Square chocolate tour. 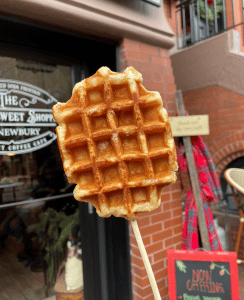 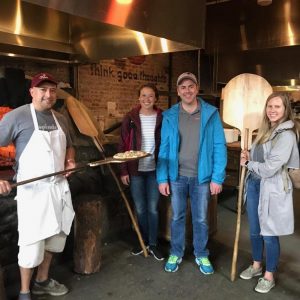 Let us be the first to say WELCOME TO BOSTON! 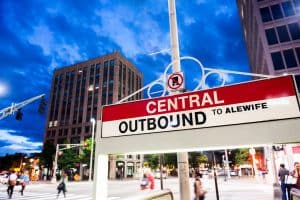