What is White Chocolate? 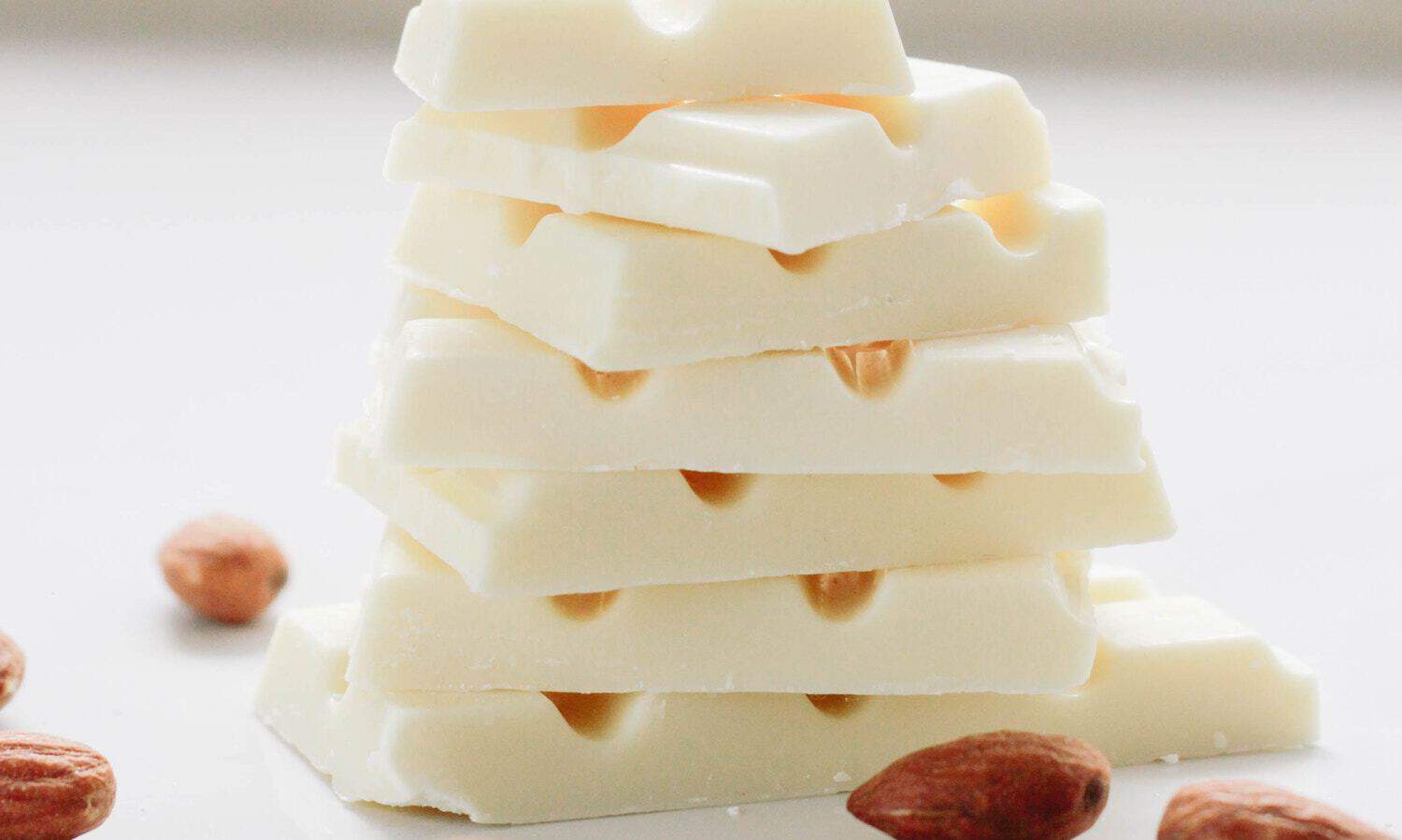 So we thought we’d create a blog post to provide an explanation! Our Chocolate Tours are like a Boston chocolate school and a great team building Boston activity.

White chocolate is a confection made with cocoa butter, milk solids and sugar, but with none of the cocoa solids that give darker chocolate its recognizable flavor and color. Some chocolatiers ignore white chocolate, and others fill it with extra sugar or fillers like palm oil.

A cocoa bean is made up of cacao nibs which are half cacao butter and half cacoa solids. The cocoa butter inside the nibs is what gives chocolate its rich mouthfeel, and the nibs hold most of the distinctive smell and taste. Therefore, white chocolate is basically sweet fat.

For a chocolate to be labeled as chocolate, as opposed to candy, the Food and Drug Administration requires that the bar be made up of at least 10 percent cocoa mass (nibs plus the cocoa fat in the bean), with no specifications about cocoa butter. Yet white chocolate has to have a cocoa butter content of at least 20% and doesn’t need to include cacao nibs. The FDA established these standards in 2004 in response to petitions filed by the Hershey Company and the Chocolate Manufacturers Association (now part of the National Confectioners Association).

The company Nestlé was the first to develop white chocolate commercially in 1936 in Switzerland. The story is that it was a way to use up excess milk powder that had been produced for World War I and was no longer in demand.

White chocolate is also a way to use up extra cocoa butter that is extracted from the cocoa bean when making cocoa powder. Kind of like how the cacao husks or skins were a byproduct which made the tea we’re drinking, this cocoa butter fat is the most highly regarded byproduct of chocolate production, valued not only in chocolate but cosmetics and pharmaceuticals. In fact, many large-scale manufacturers substitute a portion of their deodorized cocoa butter with fillers such as vegetable oil that significantly reduce cost but lower the quality.

So while white chocolate might not be vegan chocolate because it contains dairy, you do have another option: try dark chocolate or new ruby chocolate which are new!

Highlights of the Boston Freedom Trail 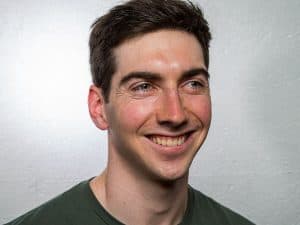 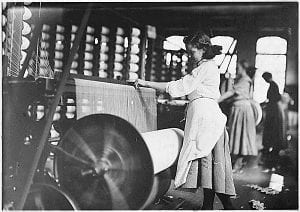